The Bishop Lloyd Lancers captured their second straight victory with a 3 set thriller, defeating the Holy Rosary Raiders 15-8 in the final set to win the 2A Junior Volleyball title.

Special thanks to Rob Kozinski from Jonas Samson, Brecken Laventure from Lloydminster and Amanda McConnell from Lashburn for officiating the tournament. 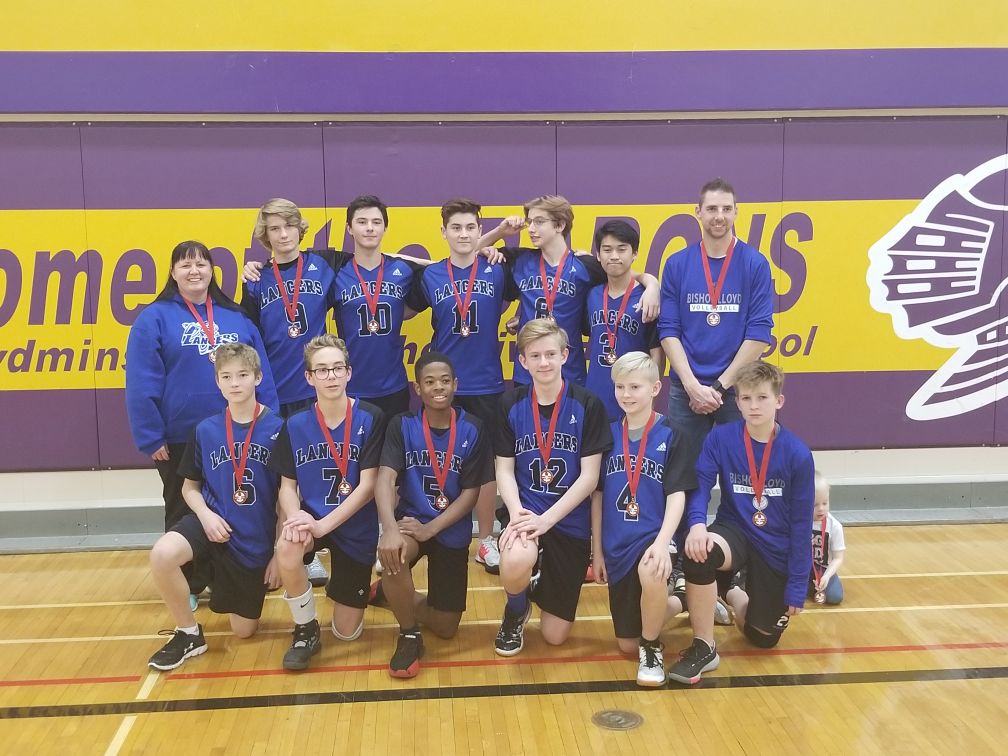 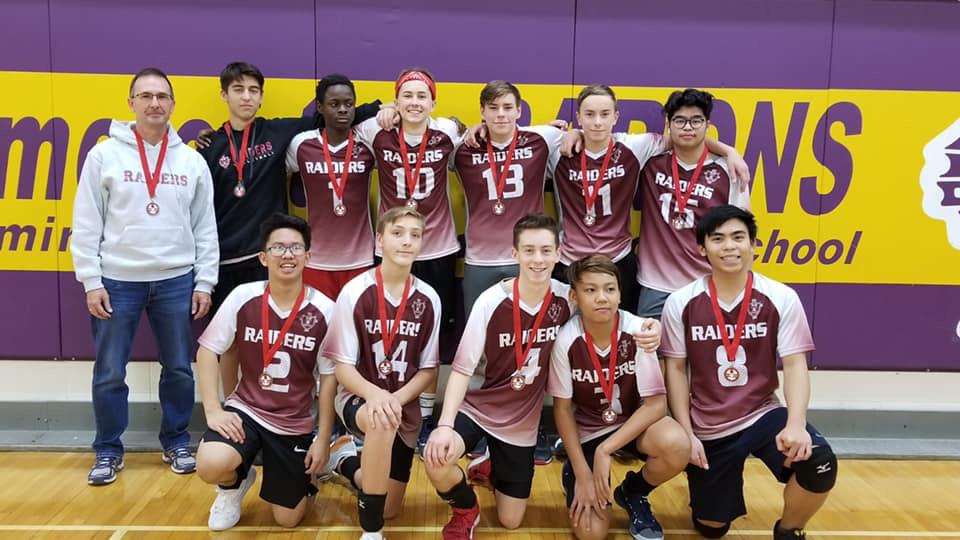